My Rimi card can be added only to individuals account and this promotion works only in Latvia.

To add My Rimi card, go to: https://selfservice.citybee.lv/#/rimi-card

-> log in to the CityBee self-service portal -> fill in the required information and click on “ADD MY RIMI CARD”.

What should I do if a car runs out of windshield washer fluid or oil?

You won’t have to worry about anything. All you have to do is call us and report the problem so that our on-call team can take care of it.

How do I turn on the engine (In Lithuania only)?

If you want to use the car for longer than travelling from point A to point B, lock the car with a key at intermediate stops and take the keys with you. Do not mark the trip as complete in the app. If needed, you can continue your trip using the same car at any time. Only mark the trip as complete in the app when you no longer wish to use the car. Please note that if you lock the car with the key, if it has not been used for some time, but you have not completed the reservation via the app, the price of the travel time will continue to be calculated.

To change the CityBee self-service password, click on “I forgot/want to change my password” on the website . Once you’ve done that, enter your email address linked with your CityBee account in the box that appears. An email will be sent to your inbox with instructions explaining how to change your password.

Can I purchase car screenwash with a „Circle-K“ card?

No, car screenwash can not be purchased with a „Circle-K“ card.

All CityBee cars are covered by compulsory Civil Liability Insurance, so you do not need to worry about the insurance. The car is equipped with an insurer-compliant, satellite-linked security system that will protect CityBee from possible theft.

In the event of a car accident where you are not the culprit (for example, a person who has violated the road traffic regulations hits your car), the insurance will cover the incurred losses and you will not have to pay anything extra.

In case of non-insured events (for example, if you drive under influence, recklessly, etc.) you will have to pay the full amount for the damage caused.

Link to the law governing the CMTPLI in Lithuania;

Link to the law governing the CMTPLI in Latvia;

Link to the law governing the CMTPLI in Estonia.

Who is responsible for KET violations or car accidents?

The driver is responsible for KET violations (for example, a car left in the wrong place, speeding). We take responsibility for providing the driver’s data to the responsible public authority.

In the event of an accident, the contracted company is responsible. If the accident was not the fault of the CityBee customer, no additional fees or penalties will be applied.

If the accident was caused by the CityBee driver, the following options are available:

1. If the damage is less than (€ 500), then the repair bill is rewritten to the driver who damaged the car;

2. If the damage to the car is more than € 500, then the CityBee customer only needs to pay a fine of € 500 and does not have to cover the cost of repairing the car.

If the CityBee driver is at fault for the accident, access to the service is suspended until payment is made. 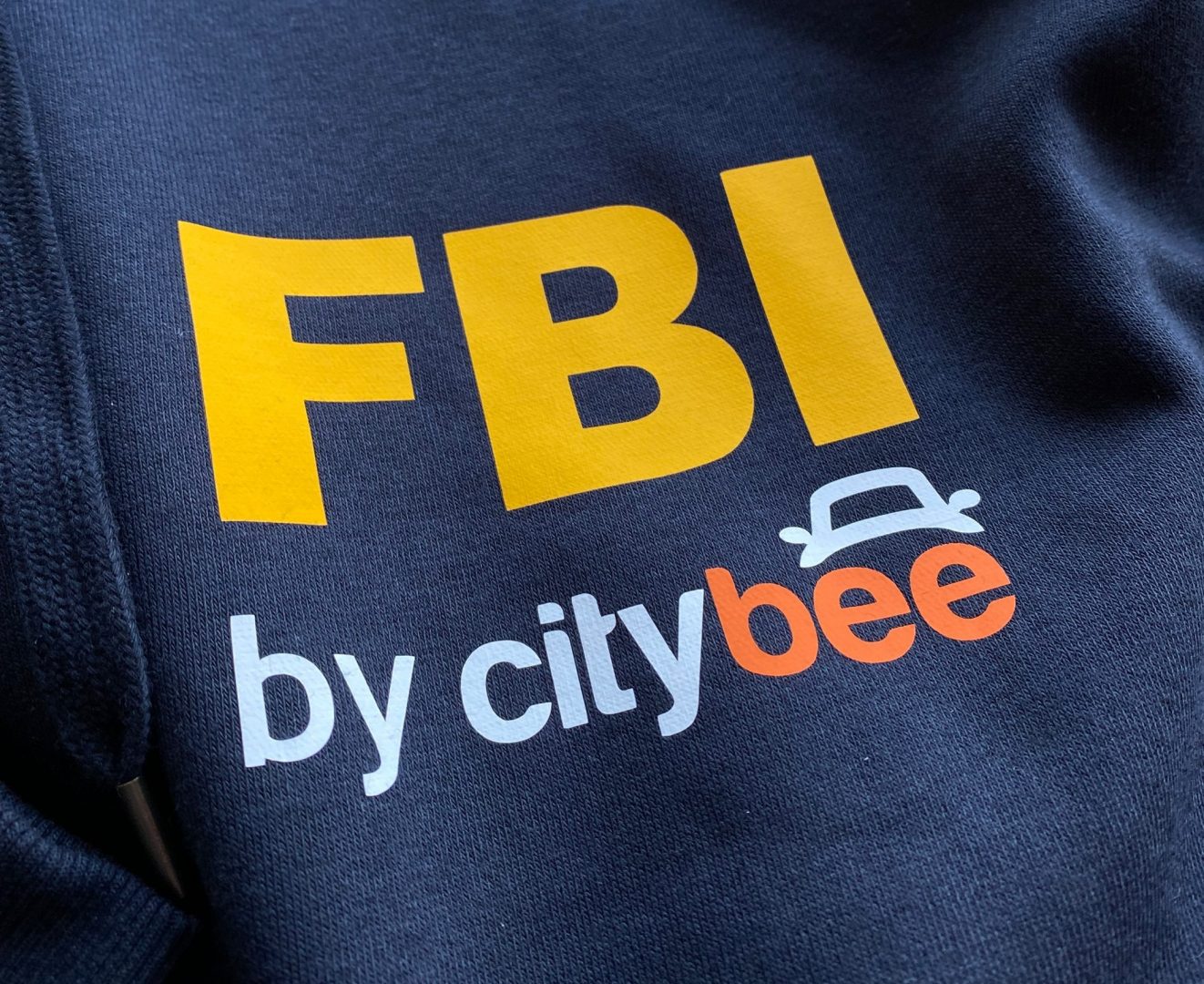 On 27 March, an Estonian citizen wanted by Interpol was detained in Vilnius. He was previously convicted of fraud and other crimes. This person has been arrested by the joint efforts of the Lithuanian, Polish and Estonian Police and CityBee employees.

The story of this person’s capture began in the evening of 24 March, when CityBee employees were solving an issue. After one stage of a customer’s trip by a CityBee vehicle, the card could not be debited for the service provided. When the CityBee team contacted the customer, he promised to pay for the service but failed to do so and later ignored any attempts to contact him.

In addition, it turned out that there was no vehicle in the place where it was supposed to be parked by the customer. The customer was suspected of stealing the car and blocking its GPS signal. As a result, the company immediately contacted Lithuanian Police. The joint efforts of CityBee and the police soon revealed that the suspected customer was possibly wanted by the International Criminal Police Interpol.

The very next day, on 25 March, the CityBee IT specialists were able to remotely lock the stolen vehicle and determine its approximate location. The car was traced to a place in Warsaw. The data was presented to the Lithuanian law enforcement, which immediately asked the Polish Police for help. The vehicle was found in the evening of the same day, but the wanted suspect was still at large.

Finally, the man wanted by Interpol has been captured thanks to the vigilance of the CityBee employee and lucky coincidence. On 27 March, three days after the vehicle was stolen, an employee of CityBee noticed and identified the suspect, who had returned to Lithuania, in a public place in Vilnius. He immediately called the police, who successfully arrested previously mentioned criminal.

“On Sunday, the wanted Estonian citizen was urgently arrested and taken to the police custody. Although the detainee tried to mislead the police, his identity was verified in cooperation with Estonian officials, and the circumstances of the incident were clarified. We thank the employees of CityBee for a smooth and high-quality collaboration. Thanks to which we managed to apprehend the international criminal,” commented Ramūnas Matonis, the representative of the police.

Kristijonas Kaikaris, CEO of CityBee, stated that the company has a strong responsibility to ensure that its services are used responsibly by its customers without violating the company’s services rules, road traffic rules and laws.

“We are proud of the professionalism and responsibility of our colleagues who have contributed to this successful operation. We also express our gratitude and respect to the Police of Lithuania and neighboring countries for their efficient work. In such cases, we always work closely with the police officers,” said the CEO of CityBee.